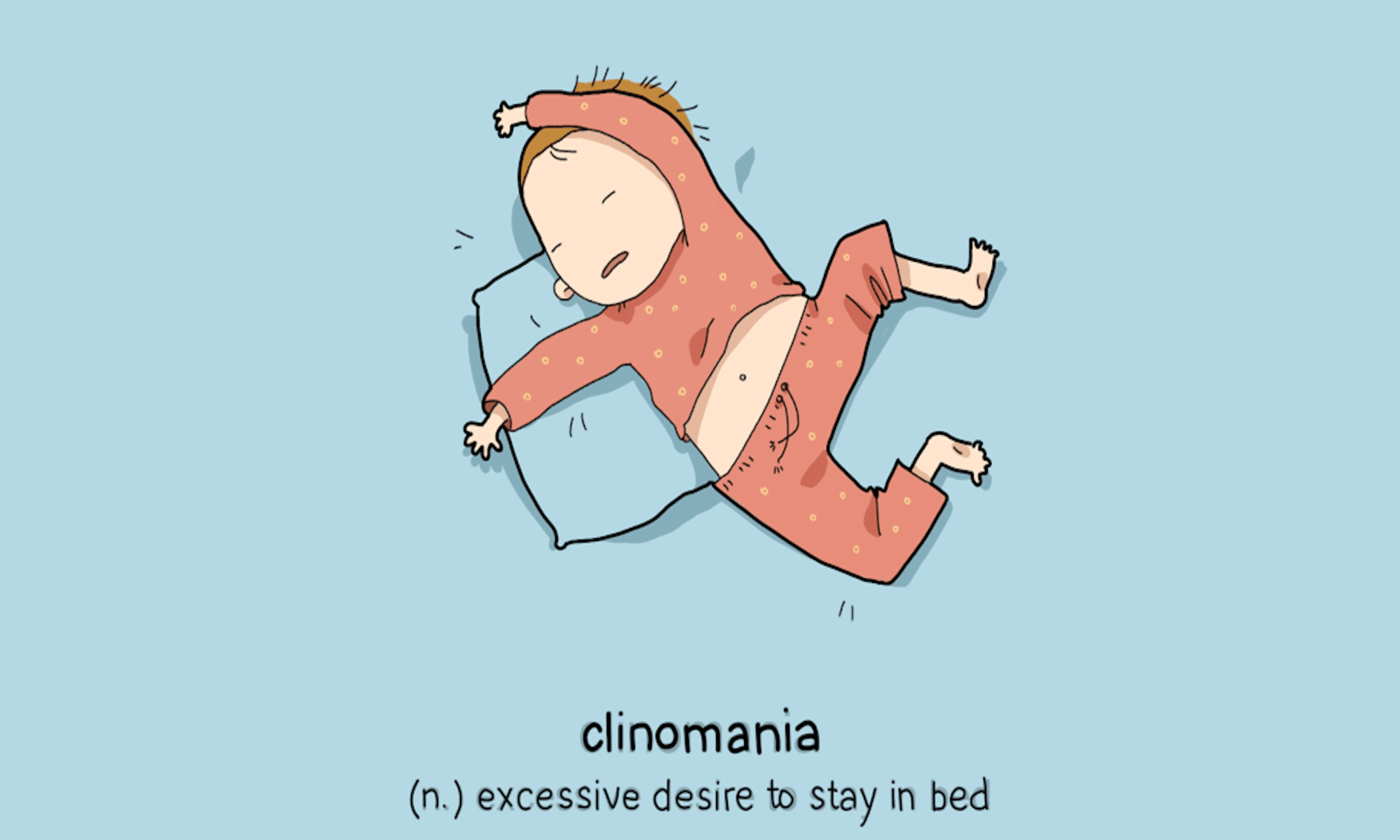 During deep sleep, the brain may be tidying up the detritus that accumulates during a hard day of thinking, a recent study suggests.

Researchers have found that during slow-wave sleep in particular – the type of slumber sandwiched between periods of dreaming – a sort of cleaning fluid pulses into the brain, taking out the trash as it recedes, according to a report published in Science.

Using high-speed brain imaging, the researchers were able to map out a series of events that occur as the brain enters deep sleep and brain waves start to slow and synchronize.

They found that the blood flow to the brain diminishes, allowing for an influx of clear, colourless cerebrospinal fluid (CSF). That fluid surges in and sloshes around, washing away the day’s detritus of proteins and other waste substanc­es that might harm the brain if they aren’t cleared out.

“We haven’t ever seen CSF waves on this scale in the awake brain, suggesting that sleep involves a unique pattern of fluid flow in the brain,” said Laura Lewis, an assis­tant professor of biomedical engi­neering at Boston University and the study’s senior author.

“Previous studies in animals from other labs have shown that during sleep, proteins such as be­ta-amyloid (one of two hallmark proteins implicated in Alzheimer’s disease) are cleared more rapidly from the brain,” Lewis said. “Based on these studies; we wondered why this might occur and we wanted to ask whether CSF changes during sleep because CSF is thought to be important for waste removal.”

Lewis and her colleagues suspect that poor sleep in patients with neurological disorders might im­pact the tidying up process, leaving waste materials to accumulate, eventually leading to degeneration.

“We’re running new studies to test how these CSF waves may change in healthy aging and in neurological disorders,” she said. “We’re also going to test wheth­er this would be associated with less waste removal from the brain during sleep in these patients.”

The new research shows how the rhythmic flow of fluid during deep sleep could be the way the brain washes away waste, Danish researchers write in a commentary that accompanied the new study.

Understanding that process might shed a light on how dis­turbed sleep could be linked to certain neurologic disorders, write Soren Grubb, an assistant professor in the department of neuroscience at the University of Copenhagen, and Martin Laurit­zen, a professor of clinical neuro­physiology at Rigshospitalet.

“It will be interesting to assess whether the CSF dynamics linked to SWS can be used as a biomark­er for disease states and whether strategies to restore SWS can res­cue brain function in neurodegen­eration.”