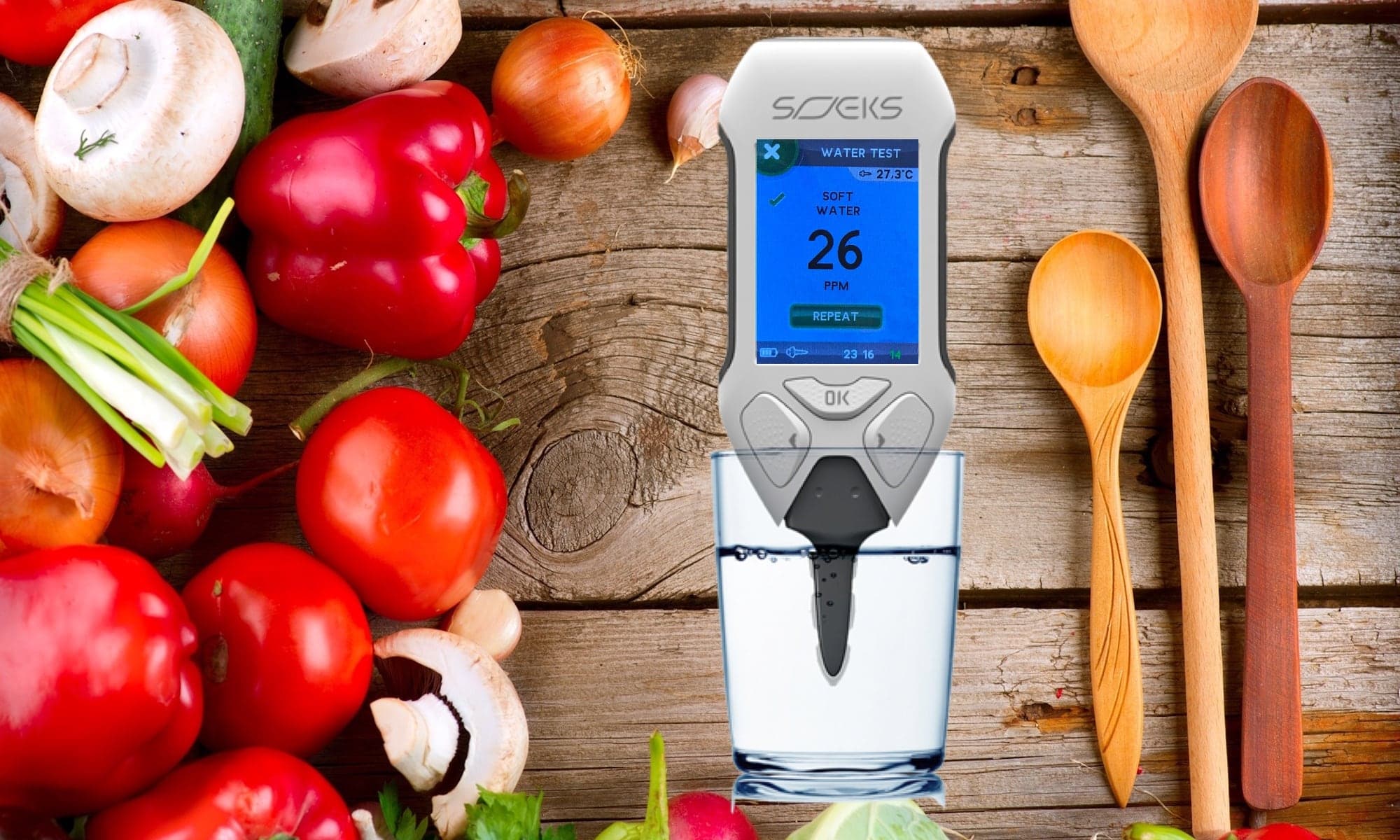 Home » Soeks.Store » US Standards for Nitrates and Nitrites Exposure

What are U.S. Standards and Regulations for Nitrates and Nitrites Exposure?

EPA has set an enforceable standard called a maximum contaminant level (MCL) in water for nitrates at 10 parts per million (ppm) (10 mg/L) and for nitrites at 1 ppm (1 mg/L).

Once a water source is contaminated, the costs of protecting consumers from nitrate exposure can be significant. This is because:

The Joint Expert Committee on Food Additives (JECFA) of the Food and Agriculture Organization of the United Nations / World Health Organization and the European Commission’s Scientific Committee on Food have set an acceptable daily intake (ADI) for nitrate of 0–3.7 milligrams (mg) nitrate ion / kilogram (kg) body weight. This intake appears to be safe for healthy neonates, children, and adults. The same is also true of the EPA reference dose (RfD) for nitrate of 1.6 mg nitrate nitrogen / kg body weight per day (equivalent to about 7.0 mg nitrate ion / kg body weight per day).

The FDA regulates allowable levels of inorganic nitrate and nitrite in bottled water [FDA 2005] as well as levels allowable in foodstuffs.

The FDA’s bottled water standard is based on the EPA standards for tap water. The bottled water industry must also follow FDA’s Current Good Manufacturing Practices (CGMPs) for processing and bottling drinking water. If these standards are met, water is considered safe for most healthy individuals. However, although not often reported, bottled water outbreaks do occur.

Allowable nitrite levels as an additive to foods:

The U.S. Department of Agriculture’s (USDA’s) Food Safety and Inspection Service (FSIS) regulates food ingredients approved for use in the production of meat and poultry products. This includes inspection for required labeling of meat products when substances such as sodium nitrate are used in meat packaging.

The current water standard for nitrate is based on levels considered low enough to protect infants from methemoglobinemia.