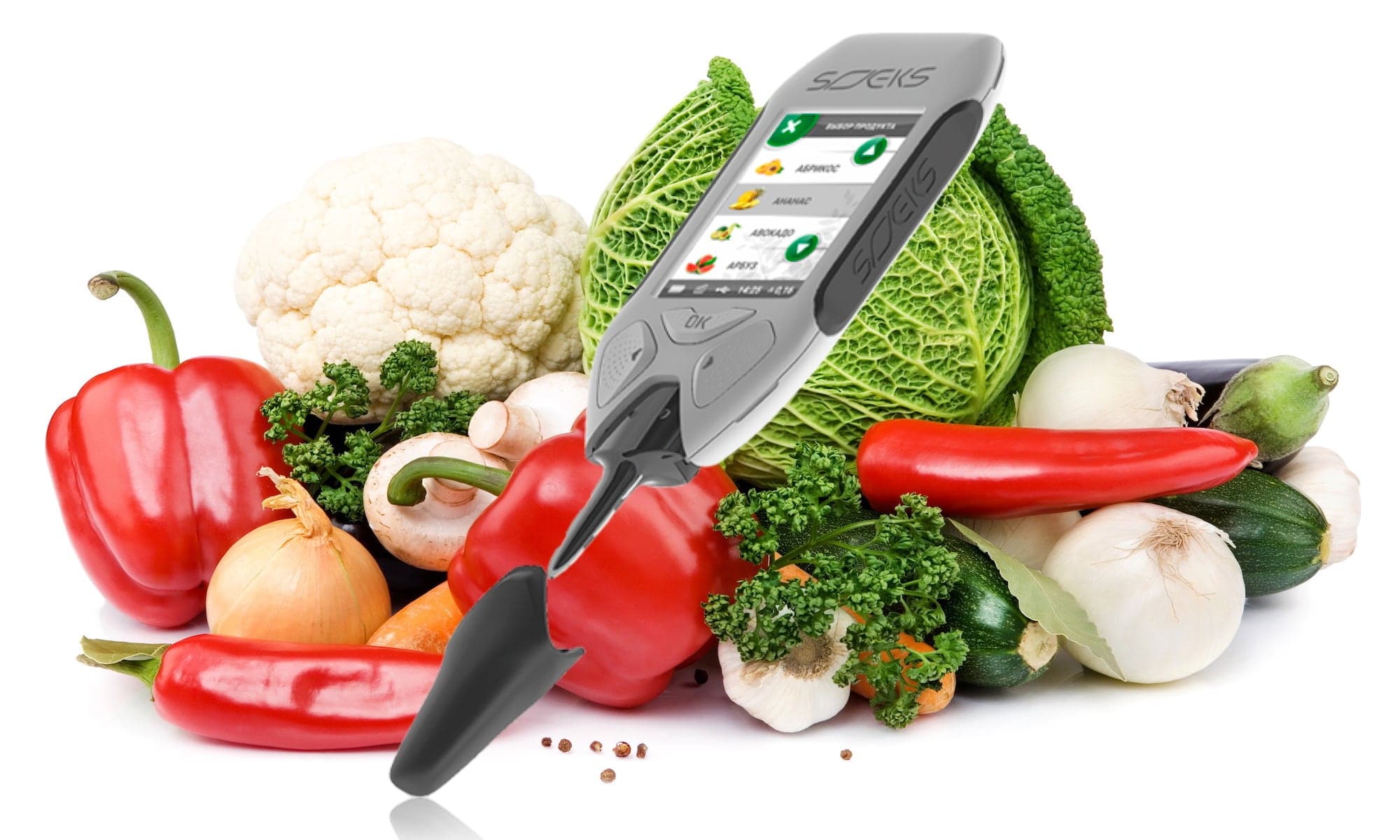 Home » Soeks.Store » What are Nitrates and Nitrites?

Nitrates and nitrites can be categorized into inorganic and organic forms based on their chemical structure.
There are similarities and differences between these two chemical forms that affect their pharmacokinetic and pharmacodynamic properties and their subsequent biologic effects in humans. This artical  will focus on inorganic nitrates.

and commonly exist as salts of nitric acid and nitrous acid, respectively. They are often bound to a metal cation such as Na+ or K+ and occur naturally through the fixation of atmospheric nitrogen and oxygen as part of the environmental nitrogen cycle (the cyclic movement of nitrogen in different chemical forms from the environment, to organisms, and then back to the environment as illustrated).

Inorganic nitrites are also produced endogenously through oxidation of nitrous oxide (NO) formed from the enzymatic degradation of L-arginine and through the reduction of nitrate with xanthine oxidoreductase.

The organic forms of nitrates and nitrites are more complex and most are synthesized medicinal products (except ethyl nitrite). Organic nitrates are small non-polar hydrocarbon chains attached to a nitrooxy-radical (-ONO2; -ONO for amyl and ethyl nitrite). The addition of aliphatic or aromatic groups of variable length and volume affect the lipophilic properties of these molecules. It has been suggested that for some molecules, the greater the number of –ONO2 groups, the greater its potency; (the potency being dependent on the molecule’s lipophilicity).